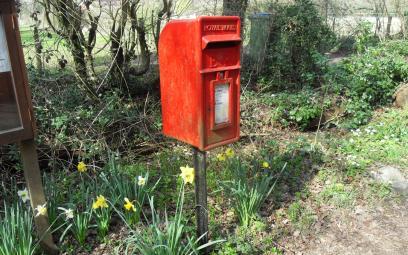 Following on from our previous blog - Top Employment Tribunal Cases of 2021 Part 1 - we detail the final part of the employment tribunal cases of 2021 that cover all manner of human behaviours.

A remote tribunal found that a forklift driver who was sacked after he attended work under the assumption that his son was faking Covid symptoms was unfairly dismissed. Mr D Lewis, who had been employed by the Benriach Distillery Company for 23 years before his dismissal, was accused of being “highly irresponsible” and “reckless” by the company’s HR team when he attended work while his son awaited the results of a Covid test.

However, the tribunal ruled that Lewis had nothing to gain by pretending his son didn’t have Covid because he would have been paid while he was self-isolating, and that he did not knowingly breach Scottish government guidance.

The East London Hearing Centre ruled that a maintenance worker who, alongside his family, was made homeless when his employer took away his onsite accommodation was unfairly constructively dismissed and a victim of breach of contract.

Mr G Mason, who worked as a maintenance supervisor for Park Holidays from May 2012 until his resignation in March 2020, was given two weeks’ notice without any consultation from his employer to vacate himself and his family from the onsite premises, which had been his family home for eight years. Judge Ross said giving Mason and his family just two weeks’ notice to vacate their home “fell some distance short of what was required. The claimant had lived onsite with his family for eight years. Reasonable notice would have been substantially longer than two weeks.”

A postal worker who was dismissed from his job at Royal Mail for urinating in a public lay-by during his rounds was unfairly dismissed. The Watford Employment Tribunal ruled that Royal Mail unfairly dismissed Mr R Rawal for gross misconduct, finding the main reason for dismissal was a “poor relationship” with his line manager, who “did not see eye to eye” with Rawal because of his trade union activities.

Rawal was an assistant area health and safety workplace representative and a Communication Workers Union (CWU) branch editor, as well as the deputy area safety representative for the Northern Home Counties CWU branch for a period. Rawal claimed his union activities “brought him into conflict with his direct line manager” because, according to Rawal, he “did not like [Rawal] questioning [Royal Mail] practices”.

The London South Employment Tribunal awarded a manager who was forced out of his job when steroid medication altered his mood more than £2.5m.
The tribunal said it had “little difficulty” in concluding that engineering and infrastructure firm Kellogg, Brown and Root (KBR) “dressed up” David Barrow’s termination as a breakdown in trust and confidence.

It also agreed with witness testimony that the company created a “ruse” to dismiss Barrow, who was a victim of unfair dismissal, disability-related harassment and unfavourable treatment for something arising in consequence of disability.

A lecturer accused of sending “aggressive” messages to colleagues was awarded £15,000 for unfair dismissal after an employment tribunal ruled there had not been a proper investigation into the allegations made against him.

Employment judge Adkinson said there had not been so much as the “beginning of an investigation” into a number of allegations made against Dr Binoy Sobnack by his employer, Loughborough University. However, the tribunal reduced the compensation awarded to Sobnack because the “brusque, blunt and unnecessarily aggressive” tone of messages he sent to colleagues amounted to “culpable and blameworthy conduct that contributed to everything that happened”. 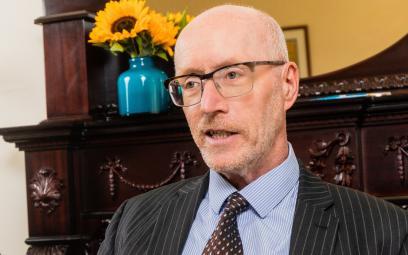